Skip to content
Learn about the Benefits of CBD and Mushrooms

There has been a lot of buzz around CBD in the last few years as this cannabinoid is continuing to gain popularity for its health and wellness benefits. In 2021, the latest hype has been on functional mushrooms, leading consumers to desire the combined benefits of CBD and mushrooms.

Cannabidiol (CBD) is one of the 100+ cannabinoids found in the cannabis plant, cannabis sativa. CBD is the non-psychoactive counterpart to THC which is well-known as the psychoactive compound found in cannabis. Utilizing this plant medicine for its wide array of benefits has been documented by many communities around the world as far back as 2737 B.C. There are claims that Chinese Emperor, Sheng Nung used cannabis-infused tea as medicine to help with various ailments at the time. It wasn’t until 1964 when Israel Scientist, Raphael Mechoulam was able to separate the CBD compound that the real study of CBD’s effects began.

Our body contains an Endocannabinoid System (ECS) which is involved in regulating one’s sleep, pain, appetite and immune responses. The body also produces cannabinoids which are neurotransmitters that bind to the cannabinoid receptors in your nervous system. Because of this complex interaction within the body many studies have concluded that CBD can be beneficial for pain relief and reducing inflammation. 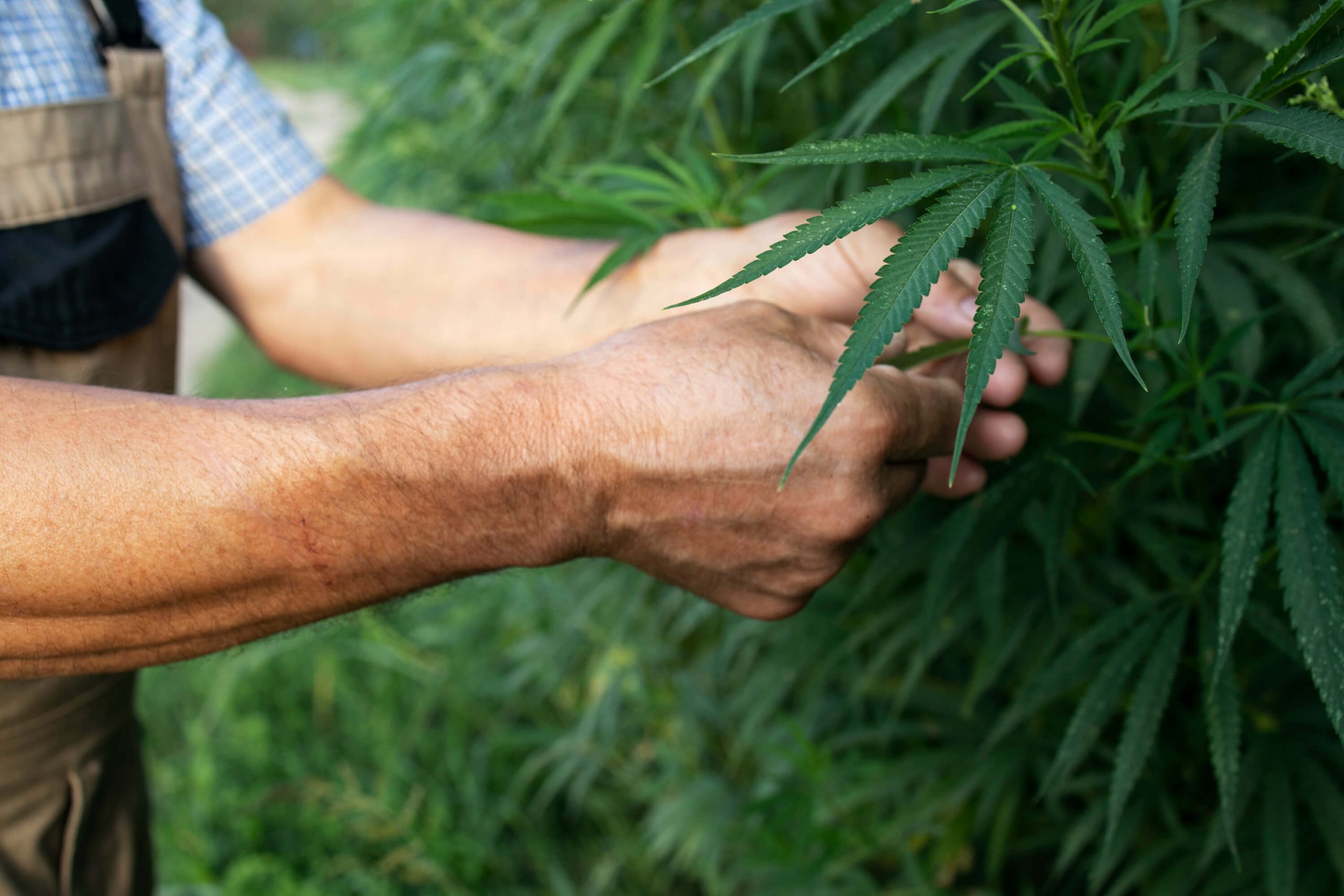 In 2018, the FDA approved Epidiolex, a drug that contains CBD to treat two rare forms of seizures for those 2 years and up. There were also studies done in 2015 by a medical journal review article noting CBD’s potential benefits for anxiety noting strong “preclinical evidence.” As a result of the conclusions from these studies many consumers are looking to CBD for its wide range of holistic health benefits incorporating them into their health and wellness routine.*

Chaga, one of the richest antioxidant mushrooms, has been used by Mesopotanians, Egyptians, and Chinese communities for over 4,000 years. Cordyceps, another well-known functional mushroom, has been used in China for thousands of years by royal families to boost energy and vitality and to support a healthy immune system. As a result of the well-documented history of functional mushrooms many consumers in the Western countries have started to incorporate these fantastic fungi into their lifestyle.

Many mushrooms are known for their adaptogenic properties. An adaptogen is a substance that works to reduce the negative effects of stress on the body helping the body adapt to psychological and environmental stressors. Adaptogens are able to increase the body’s resistance to physical, biological 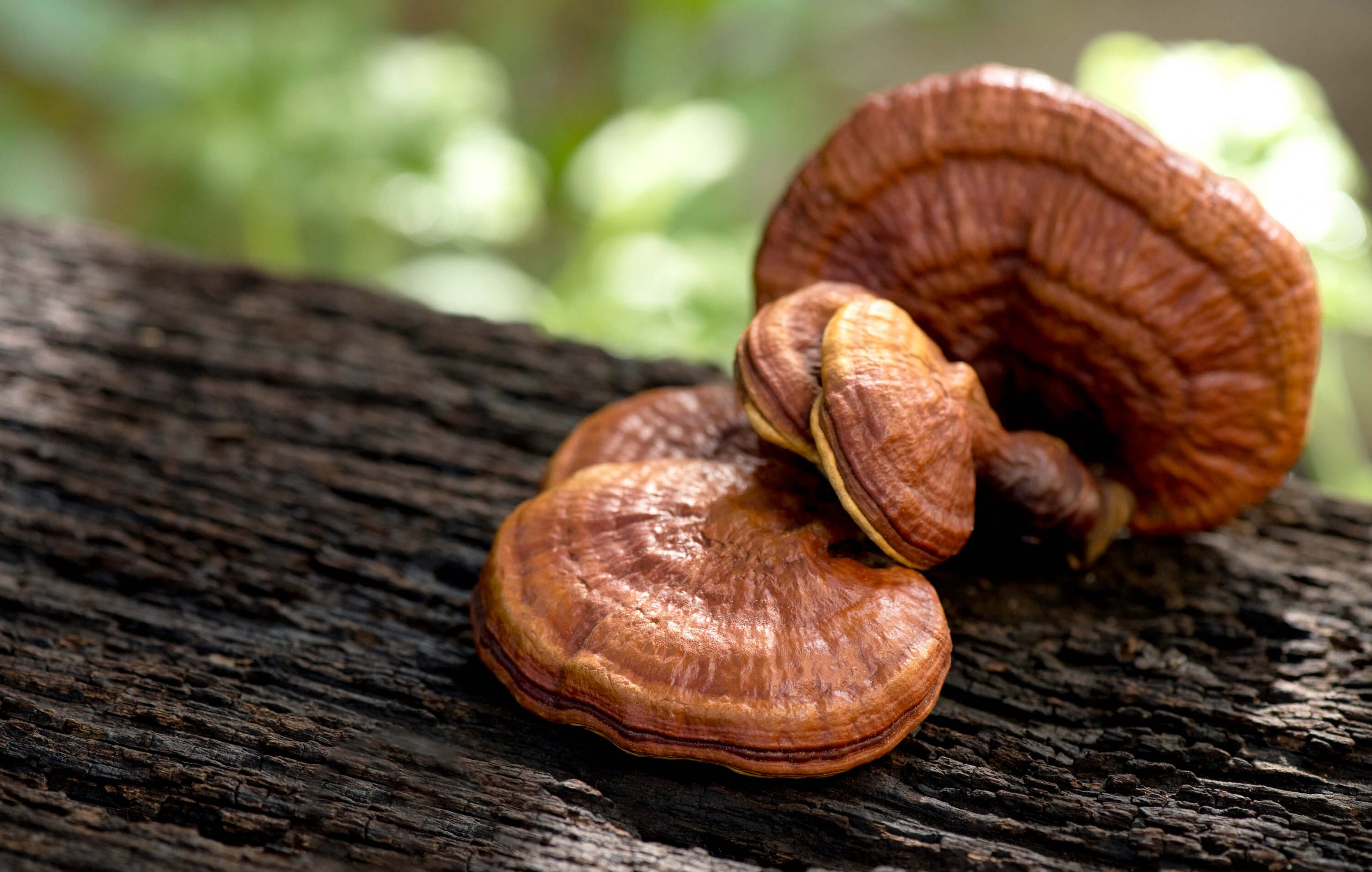 and chemical stress. Mushrooms such as cordyceps, lion’s mane, and reishi are known for their adaptogenic properties.

Mushrooms are also known for their medicinal properties such as anti-inflammatory and immune-boosting benefits.* All mushrooms also contain beta-glucans that help stimulate the immune system.

CBD and mushrooms both have the ability to react with the biological systems in our body which creates a synergistic effect when utilized together. Certain mushrooms and CBD are known for their anti-inflammatory properties working to reduce stress within the body.* While having great benefits on their own CBD and mushrooms can offer a more holistic approach to one’s health and wellness when carefully crafted as a drink add-on, coffee supplement or capsules.

*The statements made on this website have not been evaluated by the FDA (U.S. Food & Drug Administration). The products sold on this website are not intended to diagnose, treat, cure, or prevent any disease. The information provided by this website or this company is not a substitute for a face-to-face consultation with your physician, and should not be construed as individual medical advice.

The statements made on this website have not been evaluated by the FDA (U.S. Food & Drug Administration). The products sold on this website are not intended to diagnose, treat, cure, or prevent any disease. The information provided by this website or this company is not a substitute for a face-to-face consultation with your physician, and should not be construed as individual medical advice. Please always consult your health care provider if you are taking any medications or have any medical condition prior to taking any supplements.